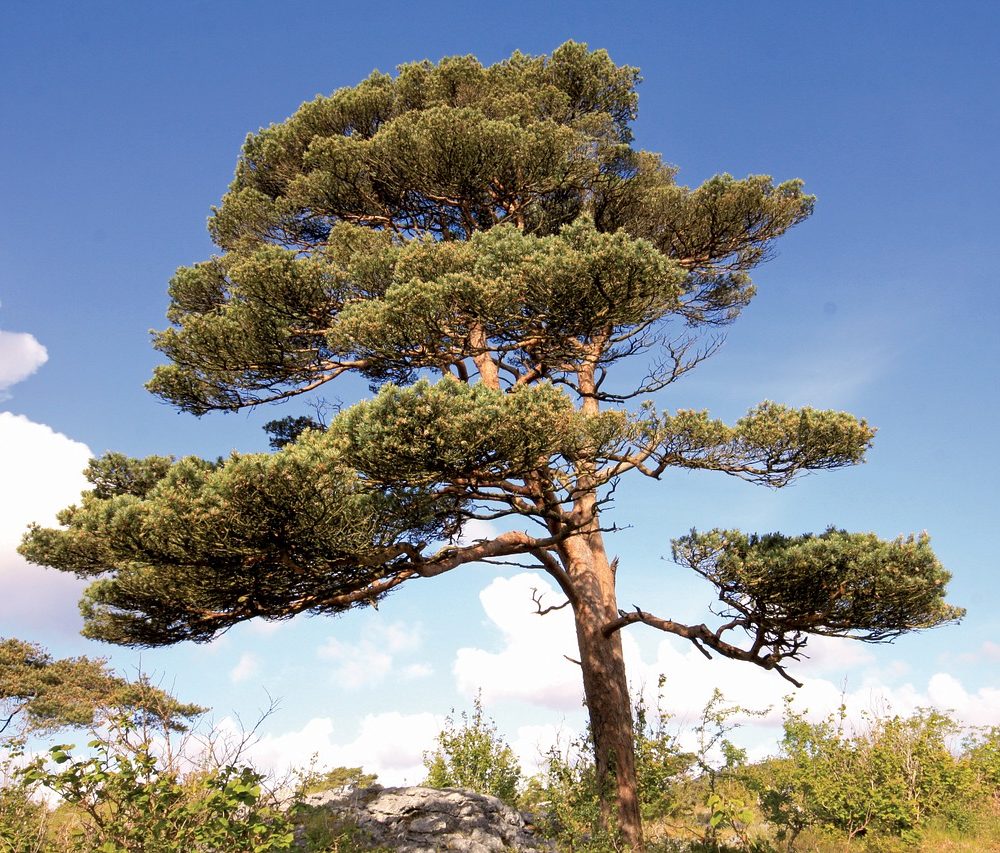 Scots pine has a fresh, forestal, slightly pungent note which is typical of the pine needle oils of the conifer family. These extremely versatile oils represent the oldest aromatic energy on earth and are mainly linked to the oxygenation of our planet. Their connection with the human respiratory system is old folk medicine. No wonder that Scots Pine is traditionally used to detoxify and strengthen the mucus membranes of the lungs, bronchies and sinuses. Pine oil contains bound natural oxygen and hence favours a stronger intake of oxygen and an increased out breath of carbon dioxide: a powerful energizing momentum for the whole system.

Certainly, the first therapy of pine oil always emphasizes its impact on respiratory disorders like bronchitis, sinusitis, coughs, catarrh, sore throat, asthma, etc. But it is also used for many other inflammatory or infectious disorders. Cystitis, urinary infection, colds and flu are successfully treated with it. Another secondary effect of the stimulation of energy metabolism is a normalization of thyroid functioning. With its cortisone-like properties similar to Black Spruce, Scots Pine also energises the adrenal glands, making it an excellent neuro-tonic and a powerful ally in case of weak functioning of the immune system.

Also problems of arthritis, rheumatism and muscular pains are related to therapies with Scots Pine. Similar to Rosemary, Thyme, Cinnamon or Tea Tree, Scots Pine is a hyper-tenser and extremely effective in cases of fatigue, nervous exhaustion and stress. Its direct straightforward energy instills confidence, courage, boldness, and the untwisted clarity needed by those bowed down by the burden of memory and ‘fate’. Here is a shaft of ancient power to lean on and get strong.