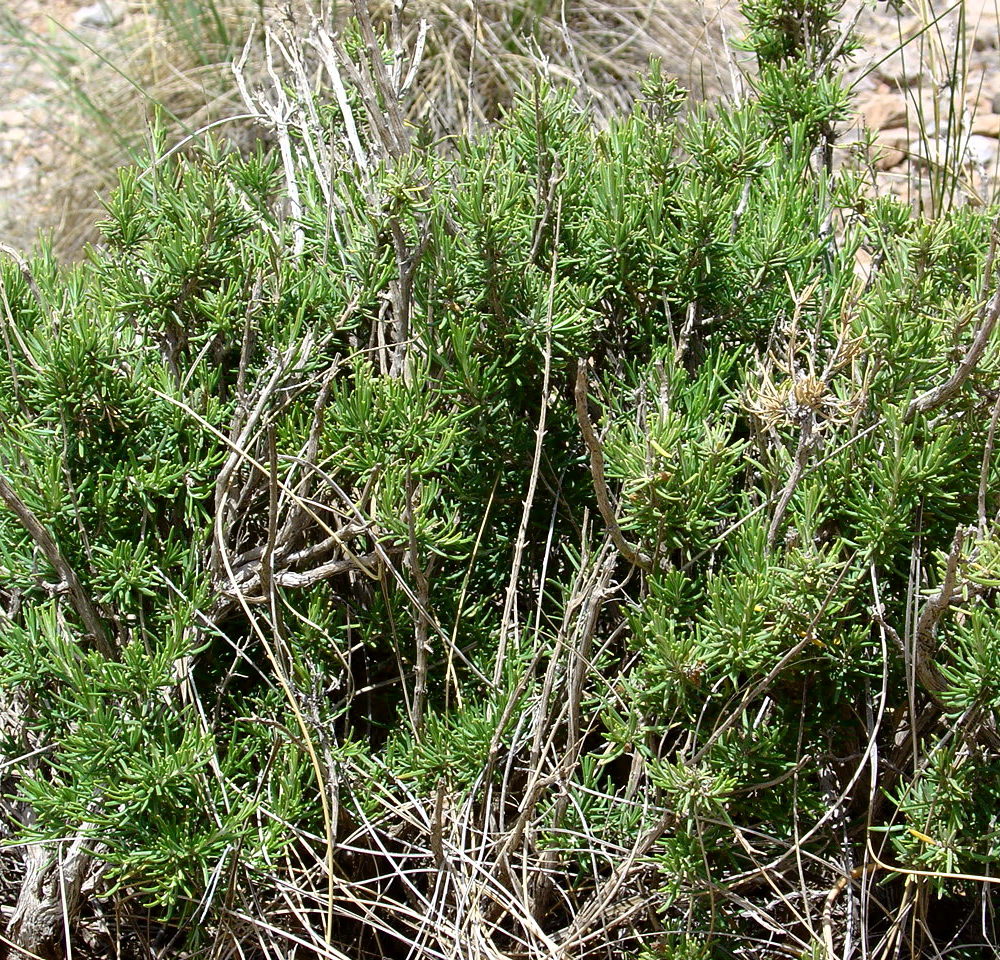 It is always pleasing when something we know to be true is ‘proved’ by science. Someone recently drew my attention to a study on Rosemary essential oil, which showed that it improves memory and mental performance by a massive 60-75%! What’s more, these benefits came purely from using Rosemary essential oil in a room diffuser.

The researchers also found that one of the key components of Rosemary essential oil — 1,8-cineole — was present in higher concentrations in the bloodstream of those who had been exposed to the oil. So having some Rosemary essential oil to sniff on your handkerchief is a great tip for anyone with exams coming up.

Chemotypes
Rosemary is one of those species that produces plants of markedly different characteristics depending on where it grows. These plants are known as different chemotypes. We can offer you:
• Rosemary borneone (camphor) mainly for muscular tension, digestion (normally from Spain or Croatia)
• Organic Rosemary cineole especially for respiratory conditions, inhalation (from North Africa)
• Rosemary verbenone for skin care, and our best seller (Corsica and South Africa)
• Organic Highland Rosemary which has a little of everything and is a great all-rounder.

Qualities of Rosemary: Stimulating, Clearing…
Let’s think a bit about the characteristics of Rosemary.

• Rosemary is a stimulating oil, a tonic. It is energising and invigorating, bringing self confidence and exhilaration. It is useful for people who ‘over-think’. It gets straight to the point and clears away ‘rubbish’.

• Rosemary has an expectorant quality, so steam inhalation can be useful for many respiratory problems such as bronchitis, catarrh, and sinusitis. It can help to clear the head.

• Rosemary is a tonic for the digestive system, and can help reduce cholesterol.

• Rosemary has benefits for the neuromuscular system, where its stimulating vasodilating quality relieves tension, muscle pain and cramps. It is great for anyone who is tired, lethargic or run down.

• Rosemary is considered to be the most frequently adulterated of all essential oils, so always source from a supplier you trust.

• Rosemary can be useful for people with low blood pressure. It has been suggested that it should therefore be avoided by anyone with high blood pressure, but there appears to be no evidence for this precaution. It is probably ‘adaptogenic’.

• Safety: Most Rosemary oils contain relatively high concentrations of different ketones, and so should be avoided during pregnancy, and with children less than 10 years old. The cineole type has fewest ketones.

So… if modern science, Shakespeare, and personal experience all agree, there’s no room for argument!