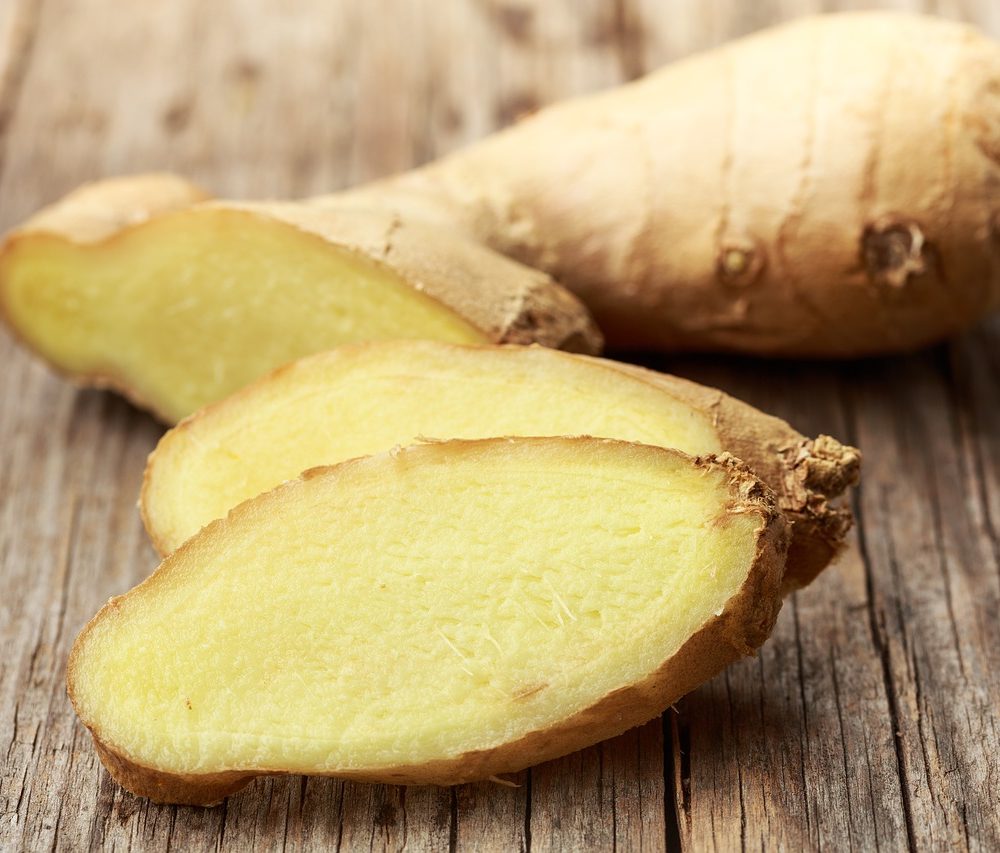 With Ginger, the process of creating essential oils, which is normally enacted on the ‘higher’ plant centres like blossoms, seeds, fruits or leaves, has penetrated the ‘deeper’ energy centers of the plant, resulting in a plant that ‘blossoms from its roots’. This noble oil is far less hot or pungent than the ginger rhizome itself used in the ayurvedic cooking of India. During the long hours of distillation (10-15 hours) the raw material loses most of its sharp components (e.g. a phenolic substance called zingeron), leaving us with an oil high in sesquiterpenes (zinziberene, beta-bisabolene, beta-farnesene … ). These substances help to create a more balanced inner awareness and tranquility of mind, and they are not caustic on the skin.

Despite its relative mildness Ginger oil is nevertheless a good carminative and excellent to fight constipation, diarrhoea, intestinal cramps and flatulence. Together with Cinnamon it is a good ally against travel sickness. Ginger oil has also been found to have beneficial effects against human coronary diseases. It is a good remedy in cases of problems of the respiratory tract including bronchitis, coughs, catarrh, flu, sinusitis. The beneficial actions of ginger oil on rheumatism, arthritis and muscular pains are well documented.

Ginger oil is well accepted by most skins types. Studies on the safety of it have shown that 4 % of it diluted in a carrier oil do not create any skin irritation. Ginger oil is good against skin impurities; it ‘has a soothing and mild effect on skin and soul, and when applied to the solar plexus, it gives inner comfort and psychological warmth which ‘rises from the belly’ (Ruth von Braunschweig). An exellent helper against nervous exhaustion and a major detoxifier, that gently kindles the digestive fire put under strain through bad food, stress and travelling.