You are here: Home / Archive Newsletters / Aromatherapy — Art or Science?

How do you engage with a new oil? How do you get to know it?

This may seem like an odd question, but if you think about it there are quite a number of interesting processes at work.

Some years ago a friend of mine organised an evening presentation for me to give to a group of her colleagues and students so they could find out more about oils. Afterwards the meeting moved into more of a chatting phase, and someone called John came up and asked if he could experience some of our oils. So I handed him a couple and carried on with my other conversation. After a while John returned and told me that they were really exceptional and had great energy. It was at this point that I realised that he hadn’t even taken taken the tops off any of the bottles but had experienced them simply by holding them in his hands. 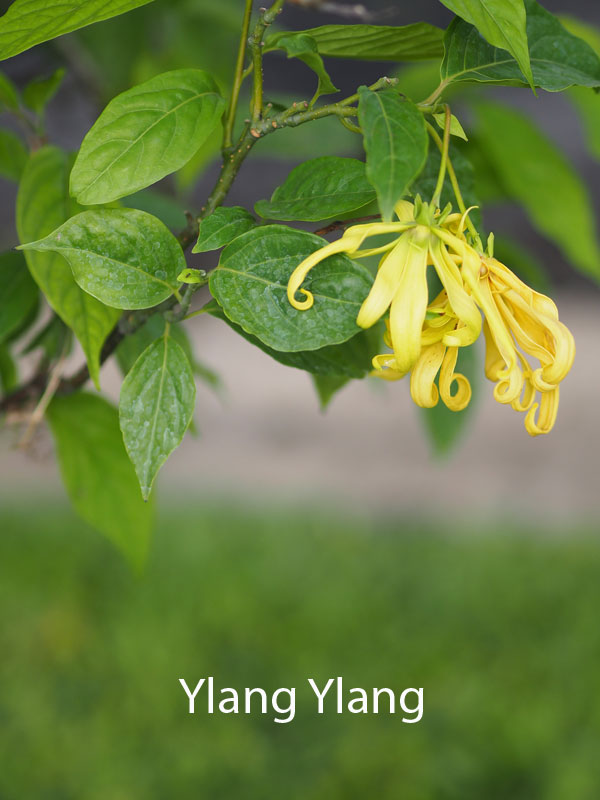 This was obviously very interesting so I asked him more. He told me that one of the oils was new to him but that it was extremely floral and grew in yellowish soil. This turned out to be Ylang Ylang.

I then gave him organic Highland Lavender and the non-organic version of the same oil, and asked if he could tell the difference. We tried this a few times with me mixing them up and giving them to him blind and he was right every time.

John clearly had some channels open which gave him deep experiential knowledge. But then perhaps we all have this to some extent, and maybe it’s possible to develop it. You can try this yourself actually. Just take a couple of similar oils in your hand, close your eyes, and feel into the energy. You may be surprised at what you experience.

Contrast this with something that happened a few months ago. I had read reports about a certain oil which was said to have strong anti-viral properties (obviously of topical interest), so I wrote with some questions to a learned colleague who’s opinion I value and trust. I mentioned that there were quite a lot of folklore stories around the tree that this oil derived from, that the indigenous people used it against respiratory conditions, and that there was some research on the oil. It all seemed interesting.

The reply I received warned me quite strongly against making extrapolations, pointing out that an in-vitro test doesn’t necessarily translate to the same results in-vivo, that an oil can have very different results to another even though closely related and with similar chemistry, and that treatment is a completely different game to protection. He pointed out that no-one knows what is safe and effective, and that killing a virus in the air with vapours has little relevance to cure. Protection is anyway difficult to research. 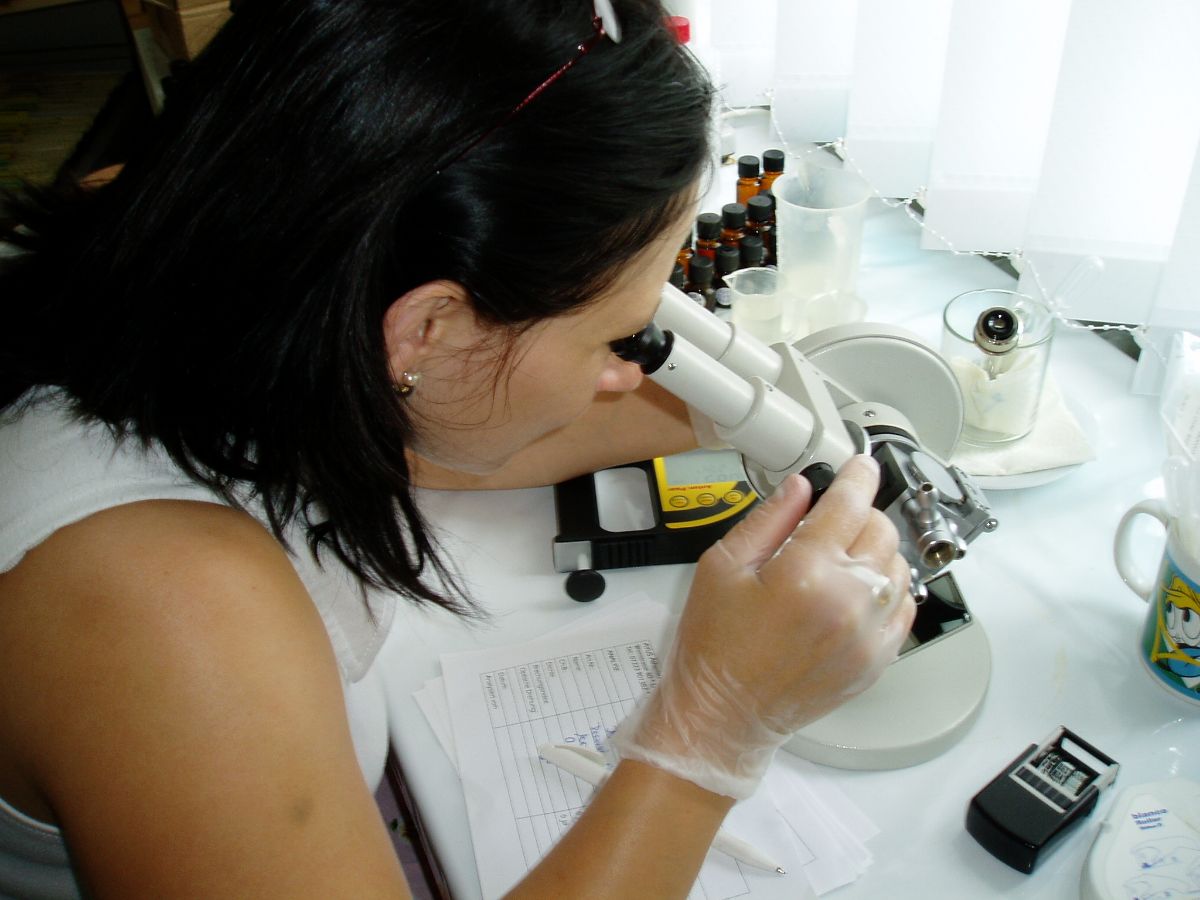 He was right of course and I felt suitably chastened. Up to a point. But it didn’t change the feeling I had about the oil. I also realised that he was representing a point of view that rightly defends the integrity of the aromatherapy profession against far-flung claims, often made by enthusiastic representatives of certain marketing companies. But I would have been more encouraged by a ‘this sounds interesting’ reply.

Opposite Ends of the Pole

In some way these two stories represent opposite ends of the pole: experiential at one end, intellectual at the other.

Most of us sit somewhere in the middle. When we meet a new oil we smell it, see if we like it. We see if we get a good feeling. Does it interest us? Does it remind us of something else that we like or don’t like, and what did we use that for, and was it effective? How is this one different? Where does it ‘go’ in the body when we smell it? Then we might do a bit of research and look up its chemistry, what other people have said about it and used it for, and so on. We might live with it for a few days, turning to it occasionally and see how our feeling about it changes.

Oils have different characteristics. I actually prefer the word ‘personalities’ although it’s a bit unscientific for some. But think about getting to know a new person. It’s governed initially by a feeling, maybe an attraction. And then a conversation when you ask questions, find shared experiences, shared perspectives and maybe at some stage beliefs.

When you get to know an oil it is a similar journey: an experience / interest / attraction, followed by a desire to find out more, in this case involving books, references, internet searches, etc. And probably a continual alternation between the two in fact.

The Importance of Science

Science is the language of today, and it’s an essential tool in our quest for reliable knowledge about what is effective and safe. If our knowledge of aromatherapy is to become more widely accepted, especially in clinical situations, then we do need evidence. 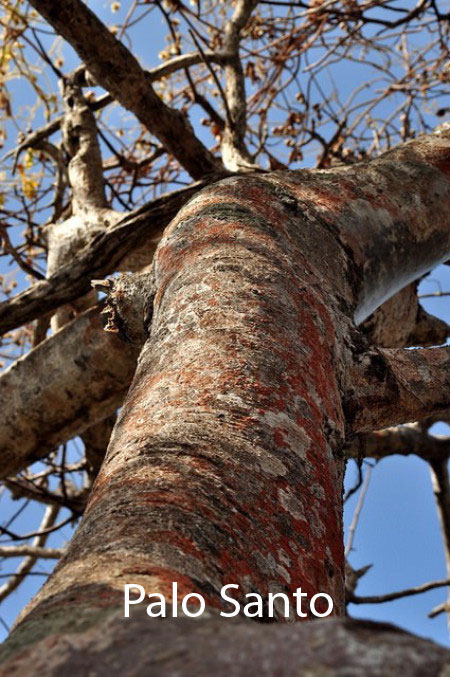 I have nothing but admiration for those who are holistic aromatherapists and work within clinical settings, because they have to play both games at the same time. I remember someone telling me, ‘I know I shouldn’t, but sometimes I just let my hand guide me to the right oil’. The ‘I know I shouldn’t’ bit is quite interesting, don’t you think?

Analysis is important, but at the same time there’s so much that is simply not available to science. Try taking an oil, maybe Palo Santo or Frankincense, or the amazing new Copal Santo (Mexican Frankincense). Put a drop in the palm of one hand, then close your eyes, rub your hands together and pass them over your whole body, not touching the skin or clothing. What do you feel? Then cup your hands over your nose and inhale deeply. Where does the feeling go?

Most people have an interesting expansive experience when they do this, and it is real, reliable, reproduceable, direct and transformative. But I’m not sure that this is easily open to, or even explicable by, scientific investigation.

There is an old saying that goes ‘Through analysis and synthesis total knowledge is unfolded’. So let’s learn about essential oil chemistry, and let’s not forget also to trust our intuition as it grows. It has to be a mixture.

And let’s be open to ‘coincidence’ too!